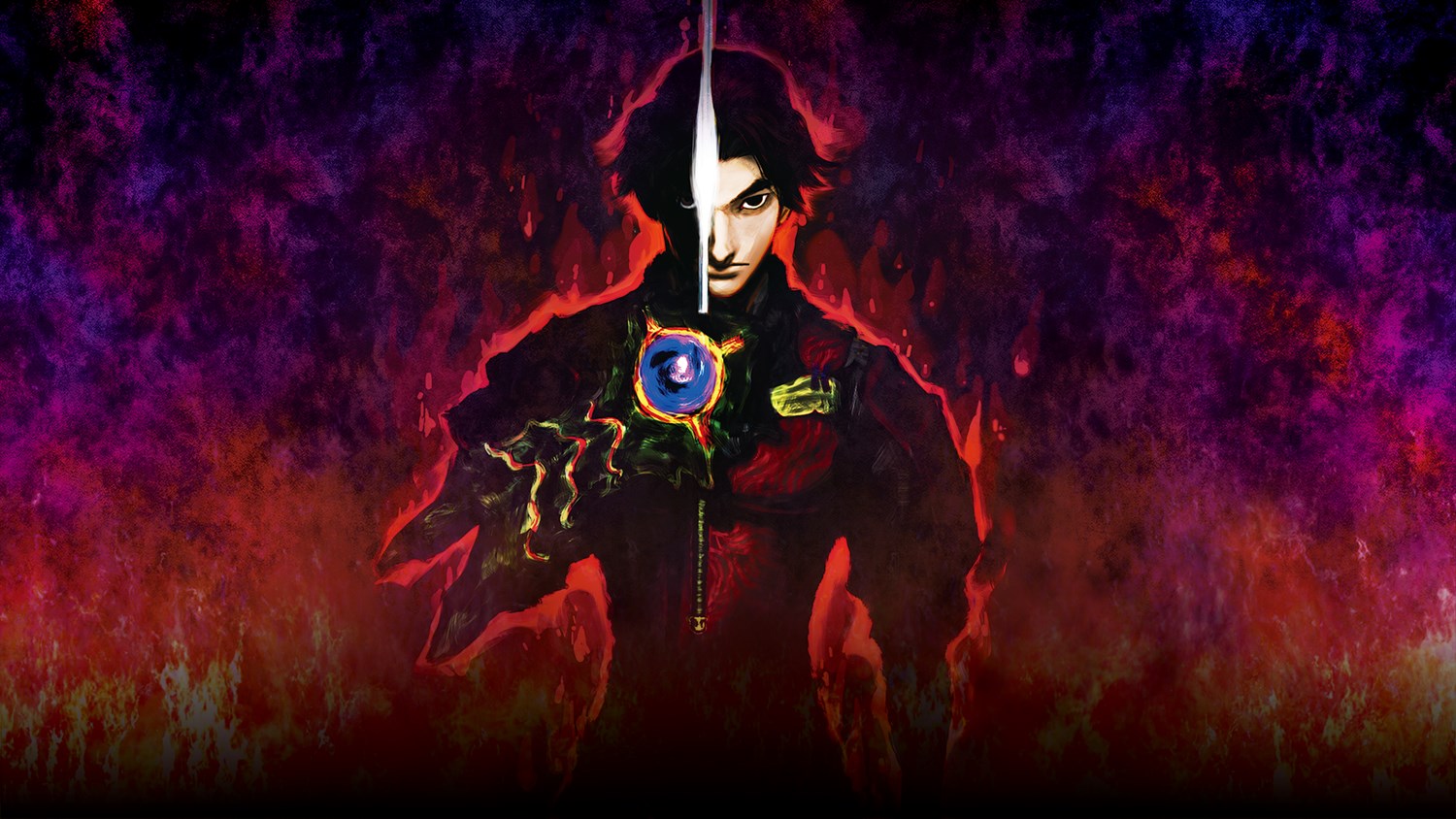 Onimusha: Warlords is an action-adventure game for the Xbox 360. The player controls protagonist Samanosuke Akechi as he battles through a series of dungeons and castles in an attempt to save the princess from a demonic sorcerer.

In Onimusha: Warlords, you play as a samurai warrior who is tasked with defending the kingdom from the oni (demon-like creatures) that have invaded. The game is played from a third-person perspective and you use your sword and bow to fight your way through the enemy ranks. You can also use magic spells to help you defeat your enemies, and you can collect items that will help you in your quest.

There are many reasons to play the Onimusha: Warlords Xbox game. Fans of action games will love the intense combat and thrilling boss fights. Players who enjoy exploring beautiful, detailed environments will also appreciate the game’s impressive graphics. And lastly, anyone who enjoys a good story will love the compelling plotline and intriguing characters found in Onimusha: Warlords Xbox game. 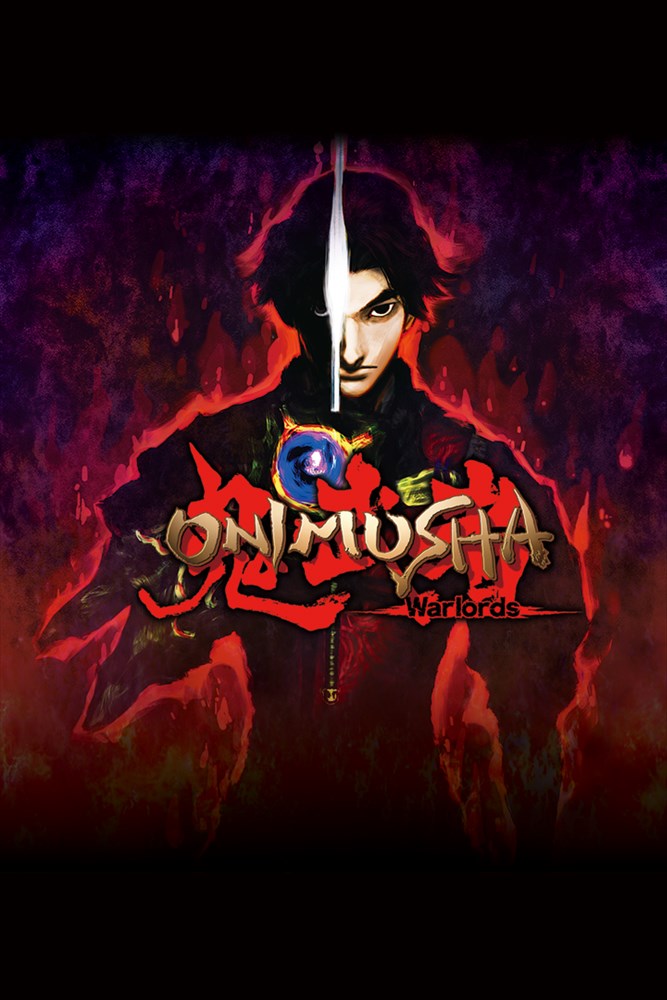 2. Choose your mission and start playing.

3. Defeat enemies and collect items to progress through the level.

4. Use your sword and magic to defeat enemies and bosses.

It takes about 50 hours to beat Onimusha: Warlords on Normal difficulty.

I worked on the Xbox development of Onimusha: Warlords. I was responsible for creating the game’s art, as well as working on various aspects of the game’s development, such as programming and design.