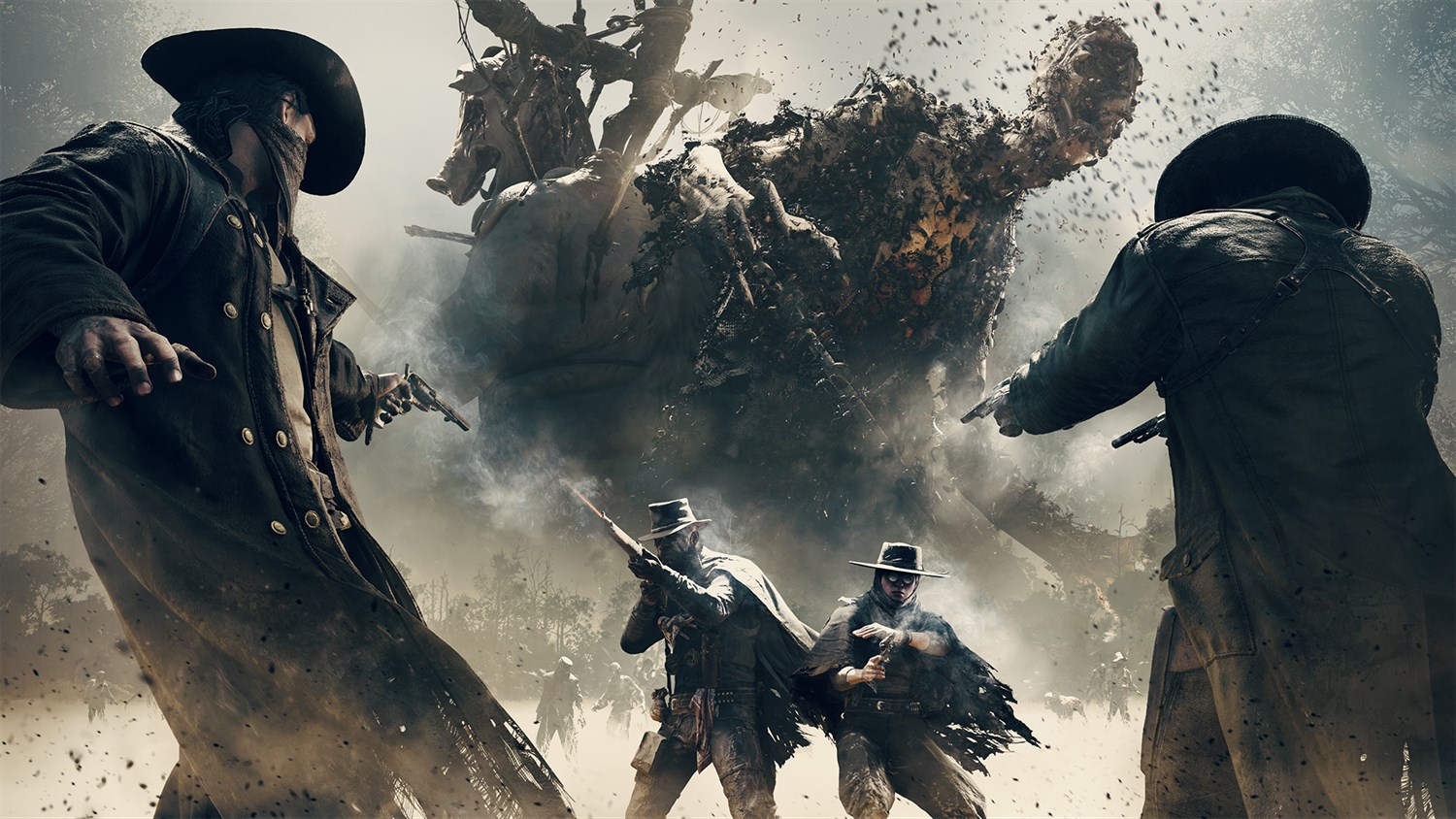 Hunt: Showdown is a hunting game for the Xbox One that pits players against each other in a series of challenges to capture and kill large game animals. The game features both singleplayer and multiplayer modes, with online leaderboards and challenges providing additional incentive to play.

Hunt: Showdown is a hunting game where you must track down and kill animals in a variety of locations. To help you succeed, we’ve put together some tips and suggestions to help you get the most out of the game. 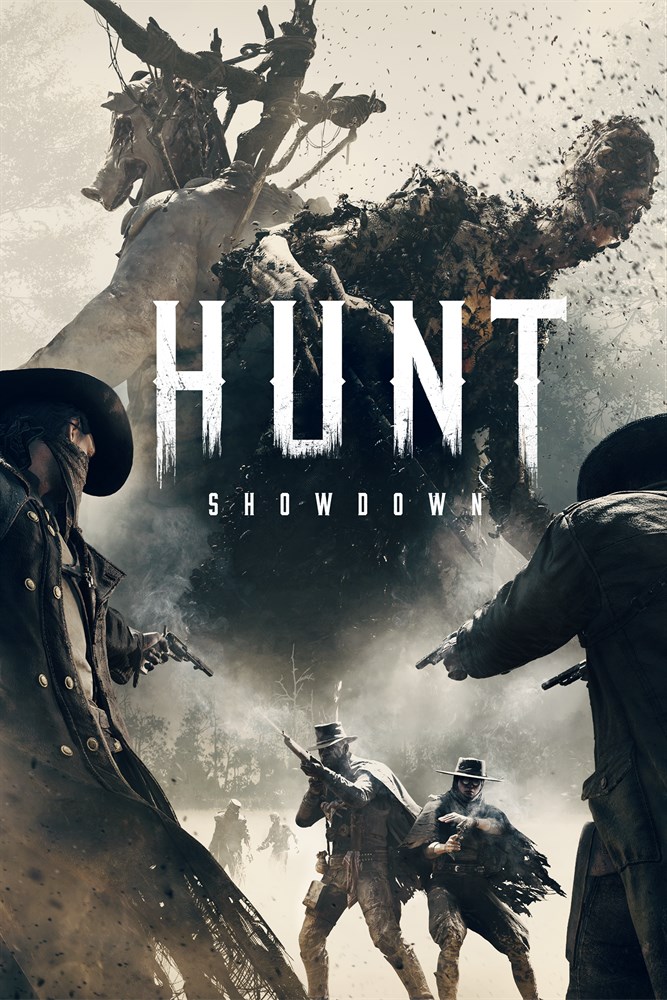 1. Start the Hunt: Showdown game by selecting the “Launch Game” button on the main menu.

2. Choose your character: You can choose from a variety of characters to play as in Hunt: Showdown, including The Huntsman, The Witch, and The Viking.

3. Choose your weapon: You can equip a variety of weapons to your character in Hunt: Showdown, including swords, spears, and bows and arrows.

4. Choose your quest: In Hunt: Showdown, you can choose from a variety of quests to complete in order to earn rewards. These quests include slaying monsters, collecting items, and defending settlements from attack.

1. Call of Duty: Modern Warfare 3 – A first-person shooter game that allows players to take on the role of a soldier in a war-torn world.

2. Battlefield 3 – A military shooter game that allows players to fight in a variety of environments across the world.

3. Halo 4 – An action-packed first-person shooter game set in the universe of the Halo franchise.

4. Gears of War 3 – A third-person shooter game that pits players against each other in epic battles set on earth and in space.

It takes around 10 minutes to beatHunt: Showdown.